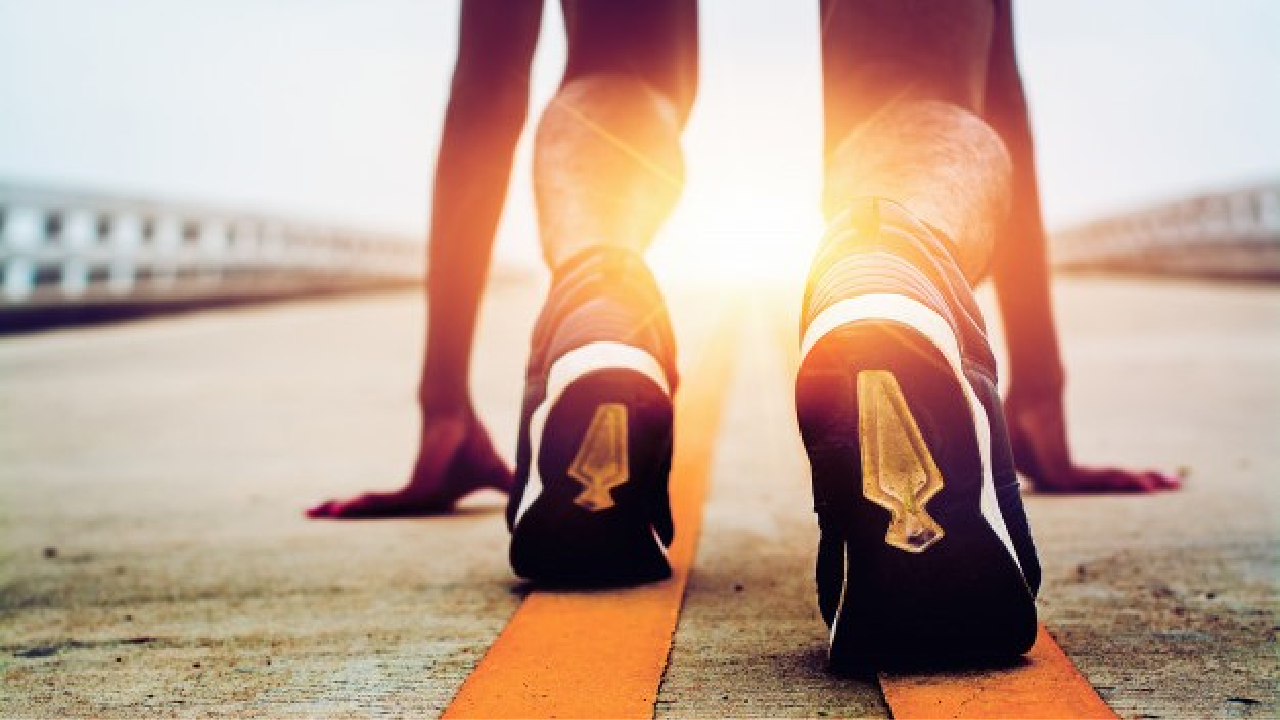 To protect the body from the inside

An Efficient Antioxidant to Remove ROS

Catalyzer 850 contains a variety of natural substances such as vanadium, and plays a role as a mediator (= catalyst) when H₂ removes active oxygen. The presence of a catalyst allows H₂ to react not only with hydroxy radicals but also with other active oxygen.

This is an atom hydrogen is occluded in exquisite natural minerals such as rock salt, sea salt, sulfu, bittern and vanadium. It is an antioxidant, and the catalyst has the power to double the effect.

It is prized as one of the finest materials in the longevity in China, and is said to have been allowed only to the Emperor to take. Contains abundant nutrients such as β-glucan and mannitol.

It is a mushroom belonging to the genus Sarcophagaceae that can be cultivated even in harsh temperatures of -15 °C. It is the most abundant in germanium among plants.

Reliable quality and peace of mind

Minerals are essential nutrients that your body needs

Minerals cannot be synthesized in the body, so it is basically taken from foods and drinks. The mineral components that are considered to be the most important for the body are also known as insufficient nutrients today. This supplement is an excellent way to get all the minerals you need in a balanced way.

The salt that you often hear that is said to be a burden on the pressure and kidneys is a refined salt of 99% sodium chloride.Rather, natural salt, which contains various types of minerals, is necessary for the body. In addition, the salt contained in this product is a small amount of about 1mg in 2 tablets, so there is no problem for those who care about salt intake.

Use: Take 1 to 2 once per day or as directed by your health care practitioner.

★ About the origin of the product name …
Catalyzer・・・As you know.
850 ・ ・ ・ The hydrogen-containing mineral contained in this product can reduce the Oxidation-reduction Potential of tap water + 600 mV to -250 mV (＊). The difference is represented by a number.

＊If you measure the Oxidation-reduction Potential together with the Chinese medicine ingredients contained in this product, it may not be possible to measure correctly. The above data is measured only with hydrogen-containing minerals.